Chicago artist Dion Jetson dropped his first single "He So Cold" in August and is back with a video treatment that sticks to the storytelling roots of the song. The story that is told is one that is far too familiar in the world today, Dion says: "The story told in the video is very real, it can happen anywhere in the world. It represents a cycle that we'd love to see die." Filmed by one of Chicago's forward thinking companies, Mudwing Media and one of the city's most talented video directors: Leon Chicago, the video has a very crisp look and plays out like a mini-movie. Leon & Mudwing fully embraced the song, brought it to life and kept the story dark, because there is no glory in the story or song. "He So Cold" unleashed to the masses in August, still has the potent lyrics from Dion Jetson, the stellar soundtrack from the producer, Chysty, and the menacing hook from MC TREE G (whom does not appear in the video) to put together a different kind of street anthem.

Dion Jetson has been performing (with his live band) and putting the finishing touches on his "re-introduction" project titled: The Ear & The Heart.

Any inquiries about Dion Jetson can be directed to: info@DionJetson.com. 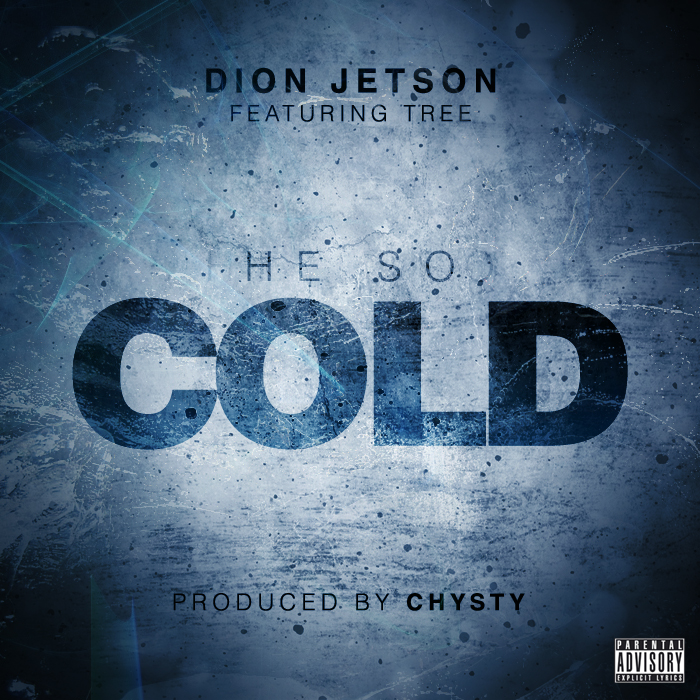